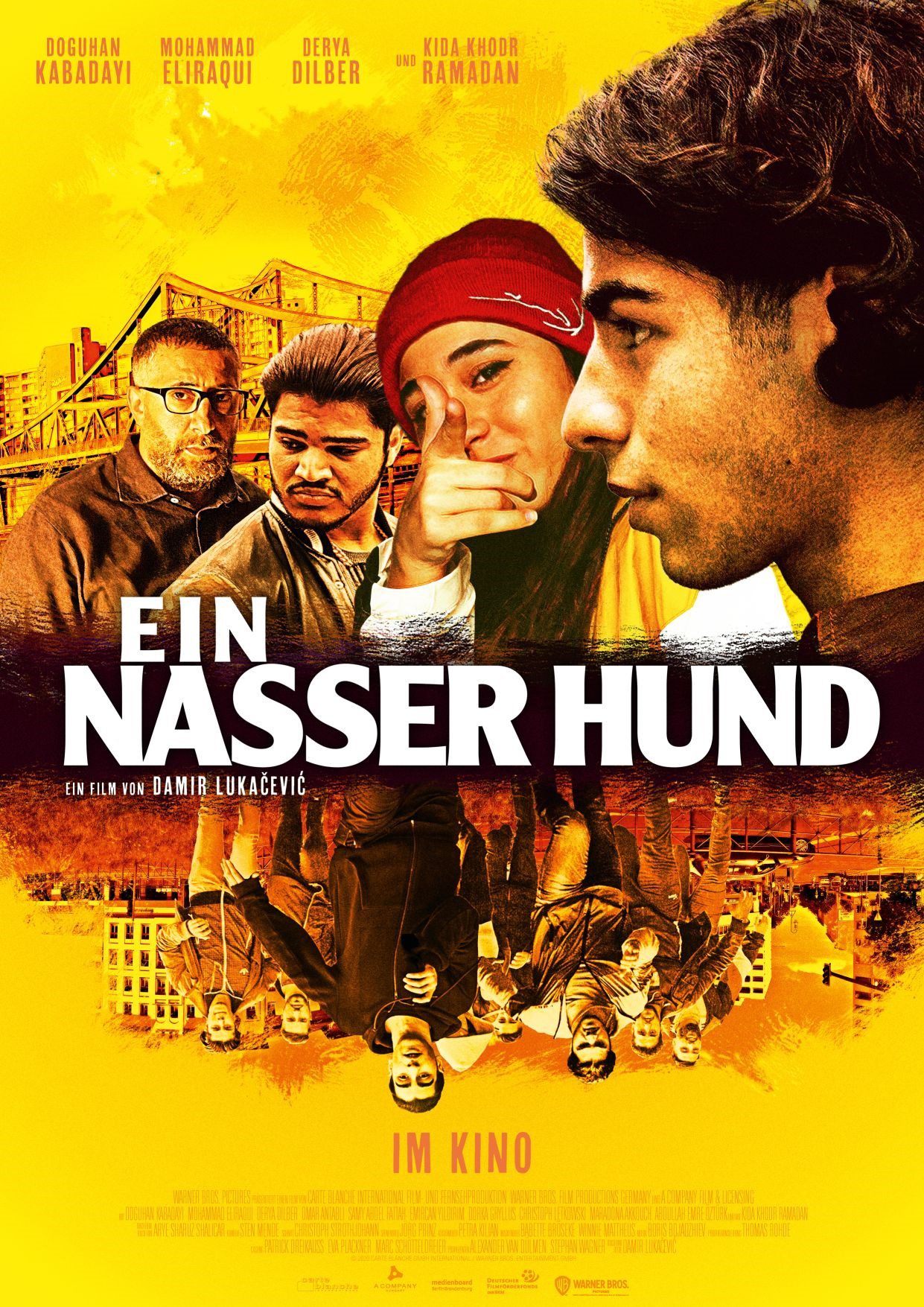 The 16-year-old Iranian Soheil moves with his parents from the tranquil, middle-class German town of Göttingen to Berlin-Wedding. He quickly makes friends with the young people in Husseyn’s gang. Turks, Arabs, Kurds – in Wedding everyone is family, and Soheil is welcomed by Husseyn. What his new friends don’t know: Soheil is Jewish. When he wears his Star of David necklace in the supermarket, he is insulted by two Arab teenager and chased away. After that, Soheil hides his Jewish identity. Soheil learns quickly. He adapts his language to the street slang, moves around the streets with the gang, and becomes a sprayer. His tags are cool, “King Star” is his pseudonym. He desperately wants to belong.

Available within the Sacramento Federation Region

PURCHASE TICKET
PURCHASE 5-TICKET PASS
« The Unorthodox
With No Land »