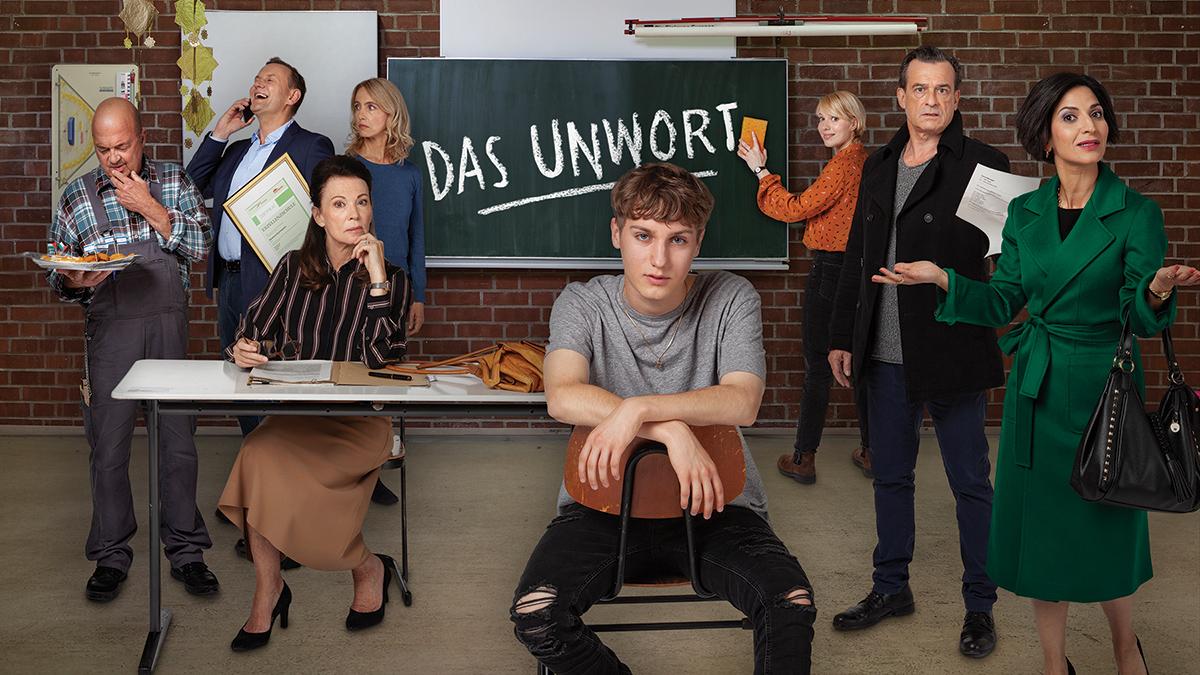 In this snappy German satire laying bare the discords of modern multiculturalism, tempers flare after a Jewish student is goaded in a schoolyard brawl. After repeated taunts by Muslim classmates, 15-year-old Max fights back, injuring an Iranian and a Palestinian student. A hopelessly naïve teacher arranges a summit with the fuming parents and spineless principal. But her do-gooder attempts at peacemaking, complete with Palestinian and Israeli flags decorating the snacks, expose her own misguided beliefs. As they all point fingers, the hard-nosed school inspector must restore order. Inspired by writer-director Leo Khasin’s own upbringing as a Russian Jew in Berlin, this darkly humorous conversation-starter seeks a common language in the unending fight against intolerance.

PURCHASE TICKET
« The Tiger Within
The United States of Elie Tahari »