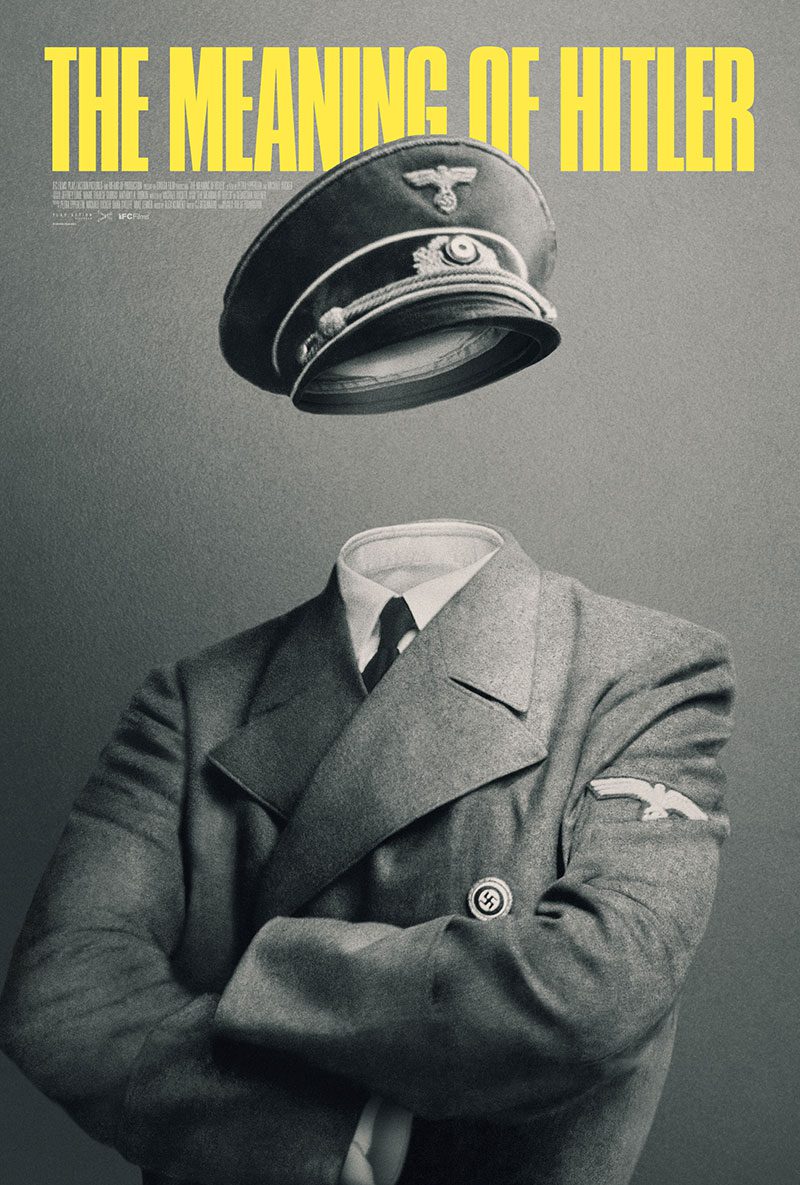 The Meaning of Hitler is a provocative interrogation of our culture’s fascination with Hitler and Nazism set against the backdrop of the current rise of white supremacy, the normalization of antisemitism, and the weaponization of history itself. Filmed in nine countries over three years, the film traces Hitler’s movements, his rise to power, and the scenes of his crimes as historians and writers – including Deborah Lipstadt, Martin Amis, Sir Richard Evans, Saul Friedlander, Yehuda Bauer, and famed Nazi hunters Beate and Serge Klarsfeld – weigh in on the lasting impact of his virulent ideology. As fears of authoritarianism and fascism now abound, the film explores the myths and misconceptions of our understanding of the past, and the difficult process of coming to terms with it at a time in our history when it seems more urgent than ever.