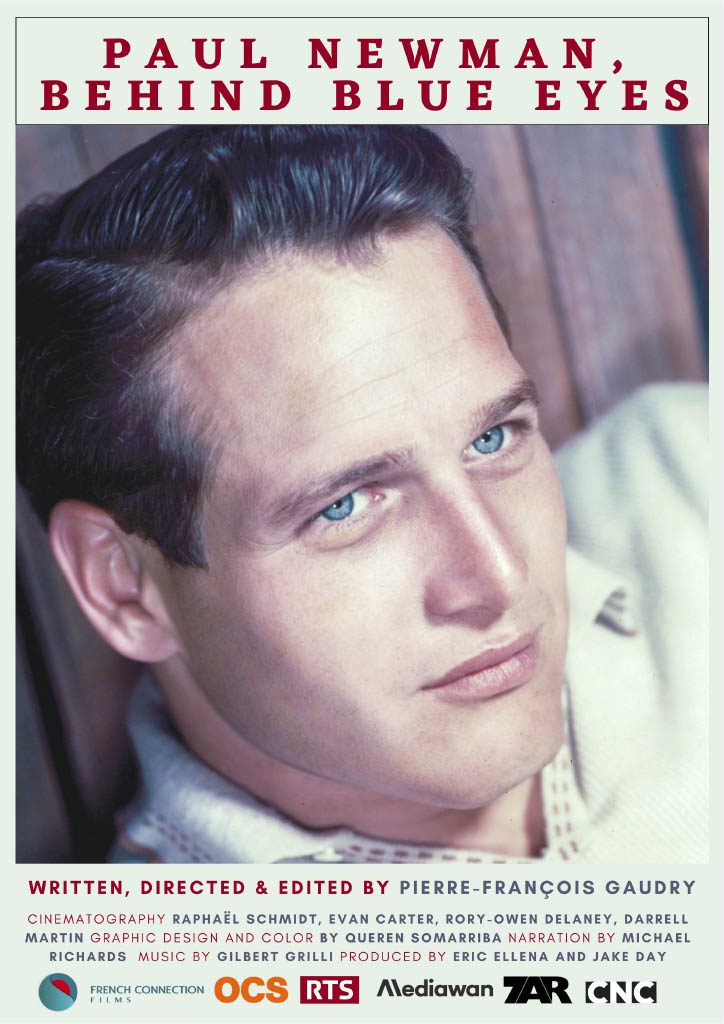 Consistently challenging both the stereotypes and the celebrations of Hollywood, Paul Newman preferred to exercise his freedom of thought. After enrolling in the Actors Studio in the early 1950s, Newman played in over 60 films, working with some of the most iconic directors in film history. Although relatively under the radar, his career as a director, with a dozen films under his belt, reflects the diversity and richness of his artistic vision.

PURCHASE TICKET
PURCHASE 5-TICKET PASS
« On The Map
Plan A »