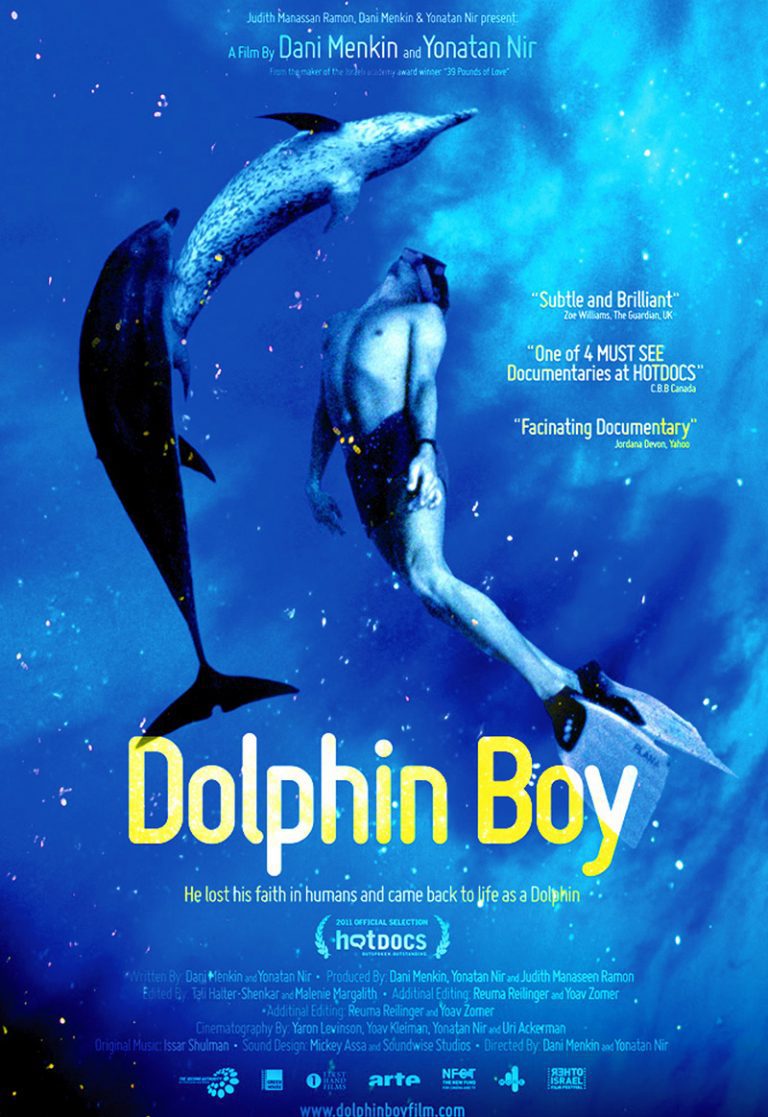 Dolphin Boy tells the story of Morad, a teenager from an Arab village in the north of Israel who disconnects himself from humans following a violent attack. As a last resort before hospitalization in a mental institution, he is taken by his devoted father to be treated with dolphins in the Red Sea. Morad starts speaking again after months of silence but wants to erase his past and refuses to go back home.