With a mix of sadness and joy, we bid farewell to our first virtual film festival. This recording of the Zoom program recognizes our donors and the festival committee members who worked hard to present the first ever virtual festival. We also present a trailer containing parts of each live event we presented. It’s also a Virtual Lobby where participants talked about the films and the festival. Click here to watch.

Click here to watch the discussion of the of the film The One and Only Jewish Miss America.

The One and Only Jewish Miss America will be playing March 21-23. To learn more about the film and view a trailer, click here

We are delighted to have three people associated with the film and with Bess Meyerson to discuss the film, David Arond, Vicki Gold Levi, and Cindy Graff Cohen.

David Arond is the director and producer of The One and Only Jewish Miss America. He started his career in film as a sound effects editor in Hollywood. Later he segued into nonfiction, storytelling, and creating documentaries for PBS, including the MacArthur Foundation Award-winning “Mother of the Year.”  His PBS-TV series work includes producing/directing the weekly program “On The Internet.”  David specializes in international TV and media production, and has worked in Russia, Central Asia, Europe, Mexico, Latin America and Australia. For three years, he was bureau chief and a broadcast journalist in Moscow for Worldwide Television News, London, and the PBS Nightly Business Report.

Vicki Gold Levi was a long-time friend of Bess Myerson, going back to when Vicki, at the age of six, served as her page when Bess returned to the Miss America pageant in 1946 to pass on her crown. Born and raised in Atlantic City, Vicki has shared her hometown’s history through books, television appearances, and museum exhibits.Her father was Al Gold, the city’s first official photographer; some of his photos are featured in this documentary.  Author of five books and a collector of historic photographs and artifacts, Vicki co-founded the Atlantic City Historical Museum and consulted on the PBS documentary “There She Is, Miss America;” DisneyWorld’s Boardwalk Resort in Orlando; and HBO’s Boardwalk Empire series. Vicki is a go-to source for information about the Miss America pageant, having served as a pageant judge herself.

Cindy Graff Cohen is a writer and editor who has worked with the marketing of “The One and Only Jewish Miss America” since its release a year ago. She will moderate the discussion and looks forward to hearing your questions.

What: A discussion of the film The One and Only Jewish Miss America.

Tango Shalom will be playing every day during the Festival.  Learn more about the film and watch a trailer here.

Our Tango Shalom Cast Party was recorded and is available on YouTube.

Meet the director and several of the stars of the film, hear about how the film came to be made, and learn inside details about the making of the film.  You may also have a chance to ask questions.

Our special guests include:

What: The Tango Shalom Cast Party

It Must Schwing! will be playing March 18-20.  Learn more about the film and watch a trailer here. 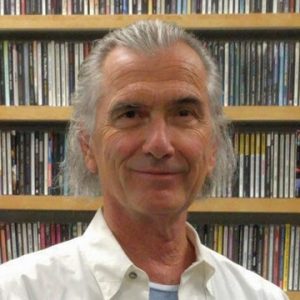 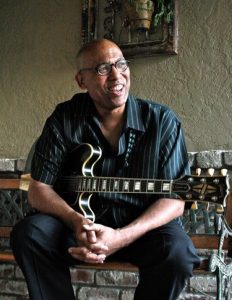 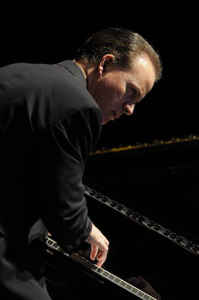 What: A discussion of the film It Must Schwing!: The Blue Note Story, with local jazz masters.

On March 16, comedians Avi Liberman and Jimmy Shubert joined us on Zoom to discuss the movie Land of Milk and Funny. Click here to watch it.

Land of Milk and Funny will be playing March 15-17. To learn more about the film and view a trailer, click here 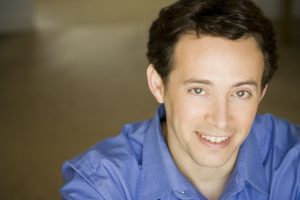 Avi Liberman is a comedian, actor and writer. He was born in Israel, grew up in Texas, went to school in New York, and is now LA-based.

Avi has been seen on CBS, Comedy Central, and numerous other networks, and has done shows for the troops in Iraq and Afghanistan. As a screenwriter he recently sold his first film entitled “Miriam” the story of the Exodus as told through the eyes of the women in the story. He has also optioned his second script entitled “Patrick” the story of St. Patrick.

He has been organizing comedy tours to Israel since 2004.

What: A discussion of the film Land of Milk and Funny with comdians Avi Liberman and Jimmy Shubert.

Click here to watch a fascinating discussion of the film Surviving the Silence.

To learn more about the film and view a trailer, click here.

Join three of the women featured in the film Surviving the Silence:

Learn more about the events described in the film, how each was affected by these events, and how these events led to changes in military policy.

What: Discussion with the women whose compelling story is told in the film Surviving the Silence.

Click here to watch an entertaining and educational discussion of the film About A Teacher.

About A Teacher will be playing March 9-11. To learn more about the film and view a trailer, click here

Joining us for this discussion will be the filmmaker Hanon Harchol, and Jason Kamras, Sacramento native and Superintendent of Richmond Public Schools. 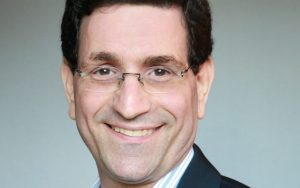 Hanon Hachol is a New York based teacher, filmmaker, animator, artist, and classical guitarist. Harchol was born in Kibbutz Kinneret, Israel, and moved to the US at the age of two.

Harchol recently released his first dramatic feature film, entitled ABOUT A TEACHER, a semi-autobiographical narrative, which he wrote, directed, and produced, based on his experience teaching filmmaking to inner-city public high school students. Garnering a 100% Fresh rating on Rotten Tomatoes, critics are raving. The film is currently available on Amazon Prime in the US & UK, and Vimeo on Demand worldwide. 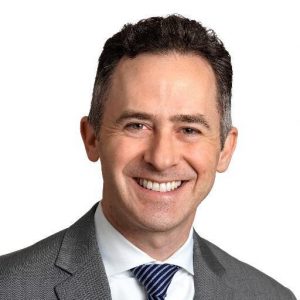 Jason Kamras currently serves as the Superintendent of Richmond Public Schools (RPS). Mr. Kamras views public education as means of promoting equity and justice for all children in the United States. In his various roles, he has advocated for policies to eliminate the “opportunity gap” that disadvantages many low-income children and children of color, and he has led efforts to dismantle institutionalized racism in public schools.

Before coming to RPS, Mr. Kamras served in numerous senior leadership roles at District of Columbia Public Schools (DCPS). In these roles, he led the design and implementation of a number of key initiatives focused on ensuring excellent instruction in every classroom across the district.

Mr. Kamras began his career in education in 1996 as a mathematics teacher at John Philip Sousa Middle School in Washington DC. In 2005, he was named the United States National Teacher of the Year.

Mr. Kamras earned his bachelor’s degree from Princeton University and his master’s in education from the Harvard Graduate School of Education.

What: A discussion of the film About A Teacher.

On March 7, 2021, the festival hosted a discussion about Jewish and Muslim women joining together to overcome the long history of distrust between their two religions. We were delighted to have had the women listed below as our guests. Please click here to watch a recording of the chat on YouTube. (Clicking here will take to YouTube.)

Where: Available on You Tube.

What: A discussion of the film Stranger/Sister and efforts to improve relations between Muslim and Jewish communities.

How: If you have purchased a ticket for the film, you will be sent an e-mail with a Zoom link prior to the event. If you are a pass holder, you will have access via your portal.

What: Havdalah ceremony and community get-together.

Please click here for a link to an entertaining and educational discussion of the life and art of Amedeo Modigliani and the film Maverick Modigliani which took place on March 4, 2021.

Maverick Modigliani will be playing March 3-5. To learn more about the film and view a trailer, click here

We are delighted to have two experts on Modigliani, Dr. Ken Wayne and Professor Clémence Boulouque. 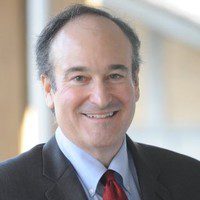 Ken holds a Ph.D. from Stanford University; an M.A. in Modern Art from the Courtauld Institute of Art at the University of London; and a B.A. in Art History from the University of California at Berkeley. He also studied Art Law at Stanford University Law School. During his career, Dr. Wayne has curated dozens of exhibitions on late 19th- and early 20th-century art. He has served as Deputy Director of The Noguchi Museum; Chief Curator at Heckscher Museum of Art; Curator, Modern Art, at Albright-Knox Art Gallery; and the Joan Whitney Payson Curator at Portland (Maine) Museum of Art. 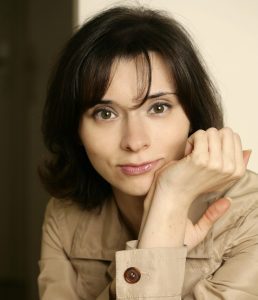 Clémence Boulouque is the Carl and Bernice Witten Assistant Professor in Jewish and Israel studies at Columbia University. She received her PhD in Jewish Studies and History from New York University and was a postdoctoral Fellow at the Katz Center for Advanced Judaic Studies, University of Pennsylvania. A graduate of the Institute of Political Sciences in Paris, she holds a B.A. in Art history and a post M.A. degree in Comparative Literature, and she was a Fulbright Scholar at Columbia University in the master’s program of the School of International Affairs with a concentration on the Middle East. Prior to her academic career, Clémence worked as a literary and movie critic in Paris. She is also a published novelist and essayist in her native France.  Her interests include Jewish thought and mysticism, interreligious encounters, as well as the intersection between religion and the arts, and religion and psychology. Her latest book, Another Modernity: Elia Benamozegh’s Jewish Universalism, has just come out with Stanford University Press. Her new project deals with the significance of Kabbalah in Twentieth Century art and culture, with a specific emphasis on Modigliani and Jewish mysticism.

What: A discussion of the film Maverick Modigliani and the Jews of Livorno, Italy.